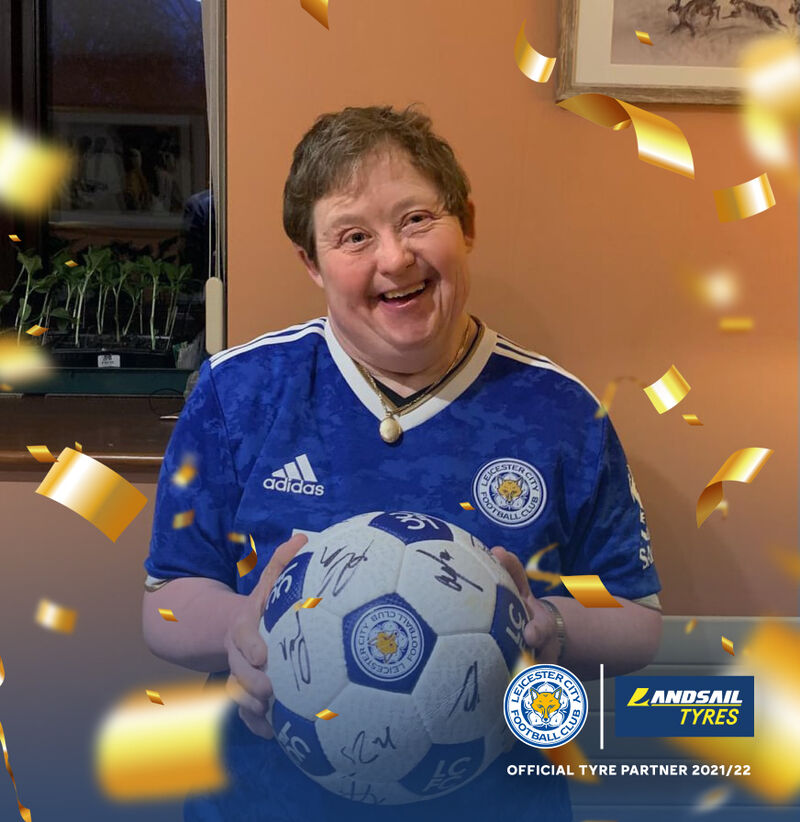 Jill Johnson is the winner of our competition, with a signed Leicester ball and shirt heading her way!

Jill entered the competition to win the signed Leicester City shirt and ball on our facebook page, where she said that she would be gifting the prizes to her sister-in-law Miriam, if she won.

Miriam Lyne is a lifelong Leicester City fan, with a season ticket dating back to the days of Filbert Road. She’s been attending games for the last thirty years with her husband.

When catching up with Jill after she received her prize, she said how excited Miriam was to get her prize: “She is chuffed to bits and hasn’t taken off the shirt since she got it!”

The giveaway was a part of our celebrations for being partnered with Leicester City, so keep your eyes on our social media channels throughout the rest of the season to have the chance of winning more awesome prizes! 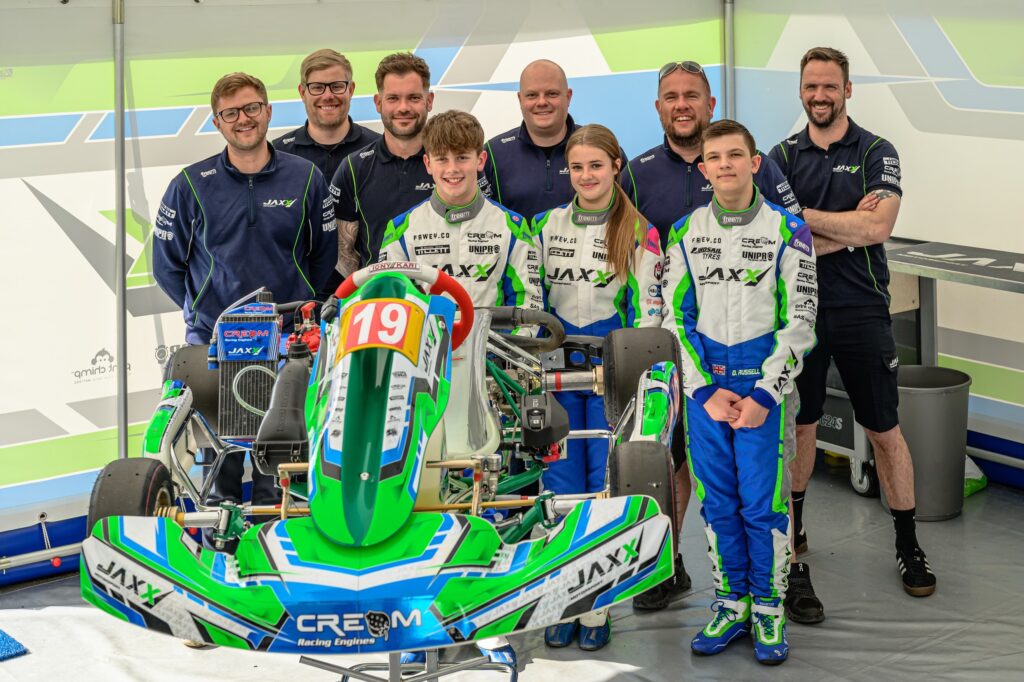 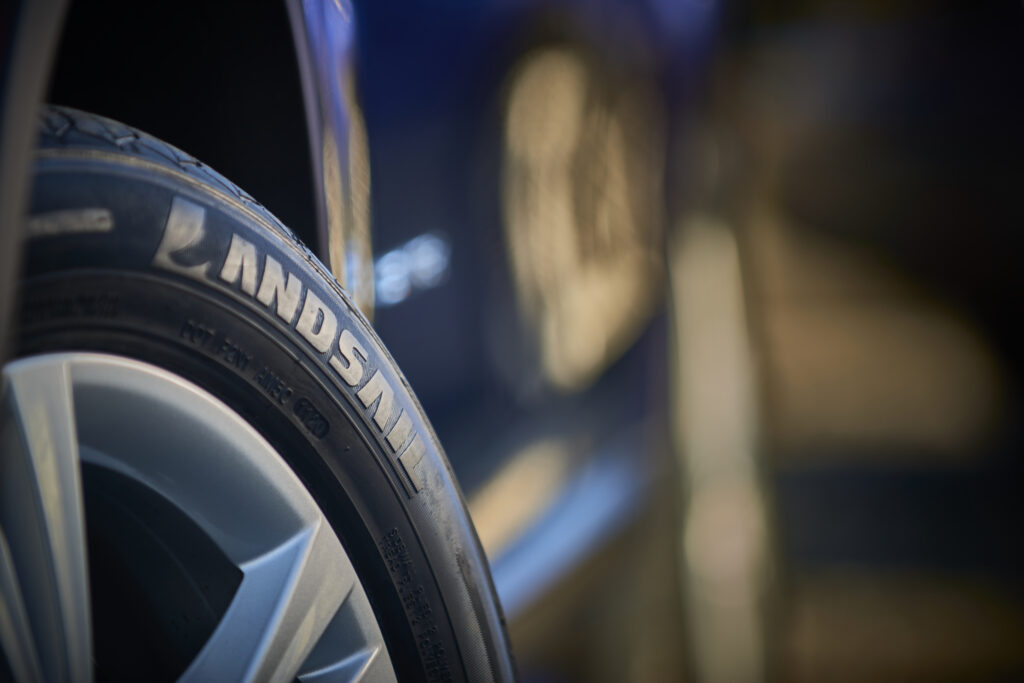 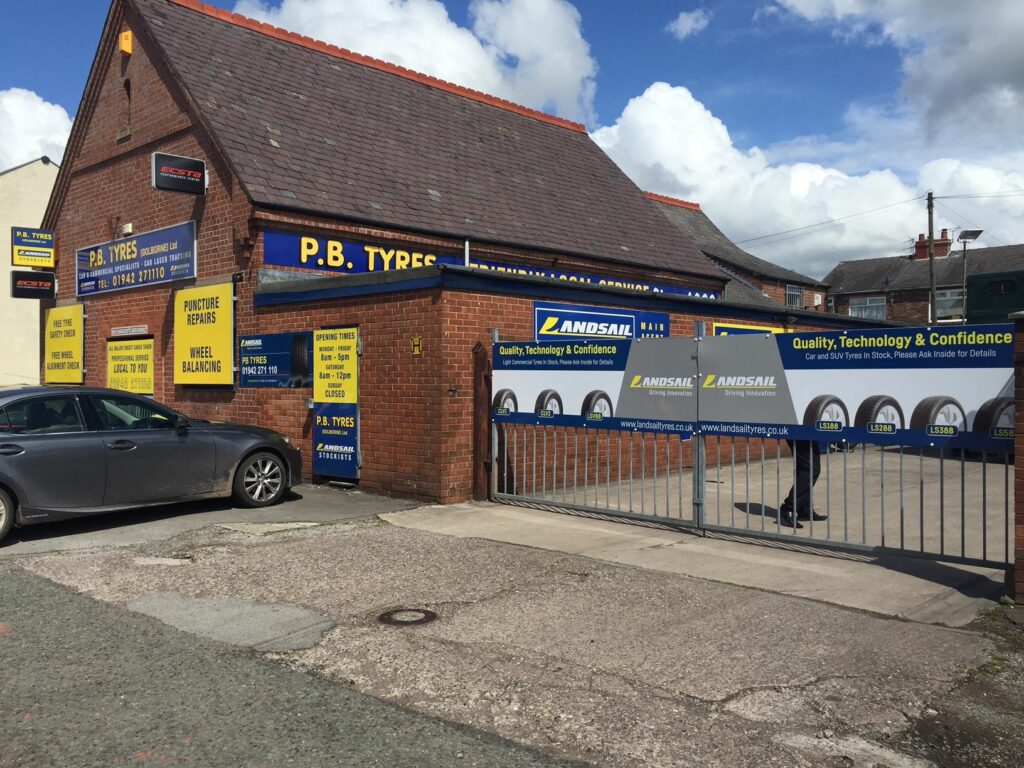