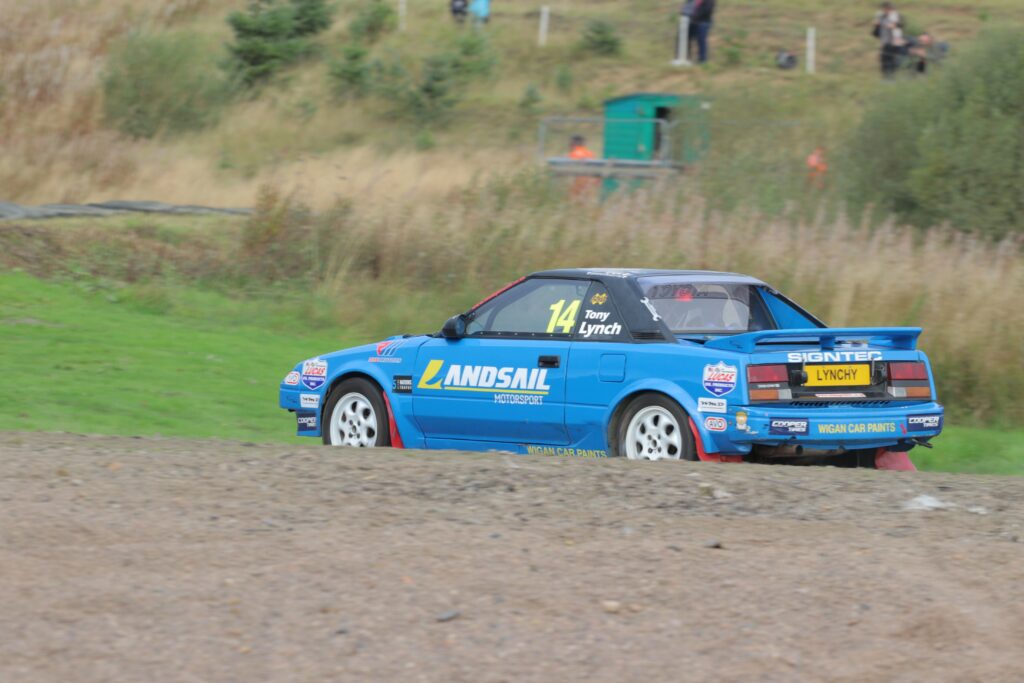 Wigan racer Tony Lynch was left singing the praises of his team after catching fire and rolling his car on a dramatic weekend of racing in the Retro Rallycross Championship.

Tony headed for Knockhill in Scotland holding top spot in the standings at the wheel of his Landsail Team Geriatric-run Toyota MR2.

Confidence was high at a circuit where he had enjoyed a number of front-running results in the past. Tony and fellow Retro class runner Simon Hart found themselves running track with the quicker Super Retro cars, with Tony beating his rival with ease in the first heat of round five.

Having held the lead through lap one of the second heat, Tony’s bid for a second win ended when he was forced to pull over with flames coming from the engine bay.

With no option but to retire from the remainder of the day, the team packed up to make the 240 mile trip back to base in Wigan in a bid to repair the damage – which was later traced to a small fracture on an oil pipe.

After a long journey and a late night in the workshop, the car was repaired and the team returned to Scotland in time for Sunday’s action, with the Toyota showing no ill-effects in the opening heat as Tony lapped quicker than he had on Saturday.

Victorious again in heat three, Tony went into the final chasing his second win of the season, but there was more drama to come when one of the notorious bumps on the loose surface section unsettled the MR2 and resulted in Tony making contact with the tyre barrier.

That tipped the car into a roll that would put Tony out on the spot, with the Toyota suffering extensive damage but Tony himself emerging unscathed.

“It’s hard to find the words to express how I feel about the Knockhill weekend – apart from tired!” he said. “We headed for Scotland hoping to benefit from the recent work we had carried out on the car, but certainly didn’t expect things to be quite as dramatic as they were.

“For the final to end in the way it did was absolutely gutting and I have to hold my hands up as I got caught out.” 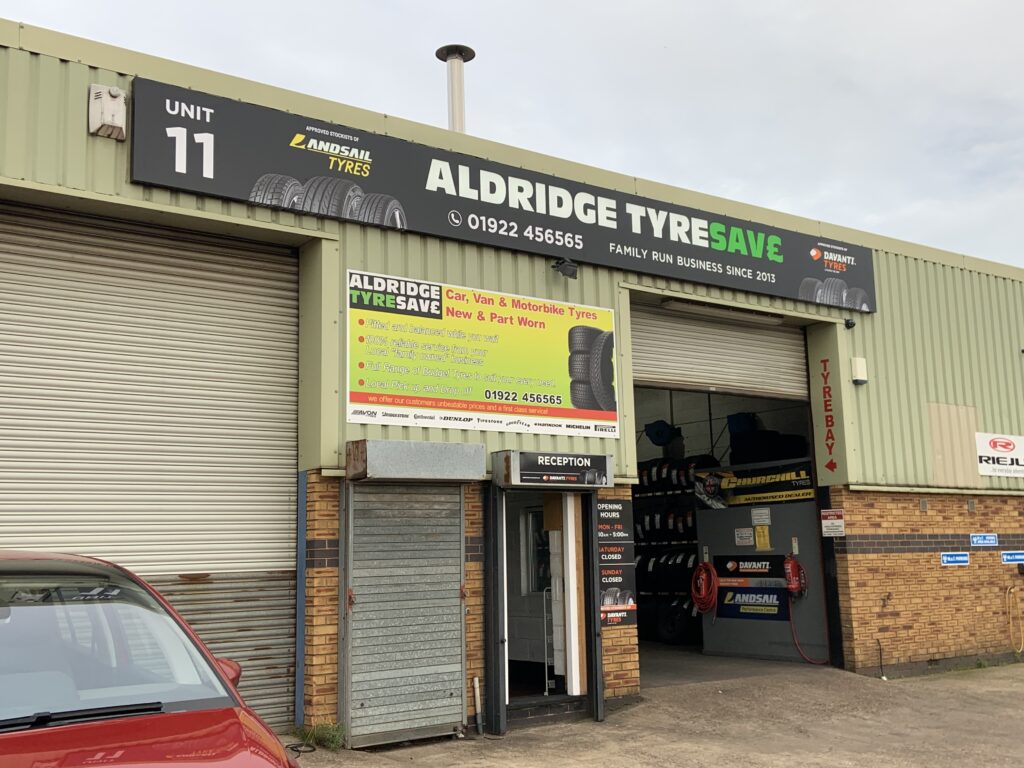 Dealer of the Month: Aldridge Tyre Save

The tyre business comes naturally to Jess Nash. Growing up watching her dad Trevor, she gained an in-depth knowledge of tyre performance. Crucially she also learned to understand what different drivers needed and how to help them select the right tyres.

Dealer of the Month 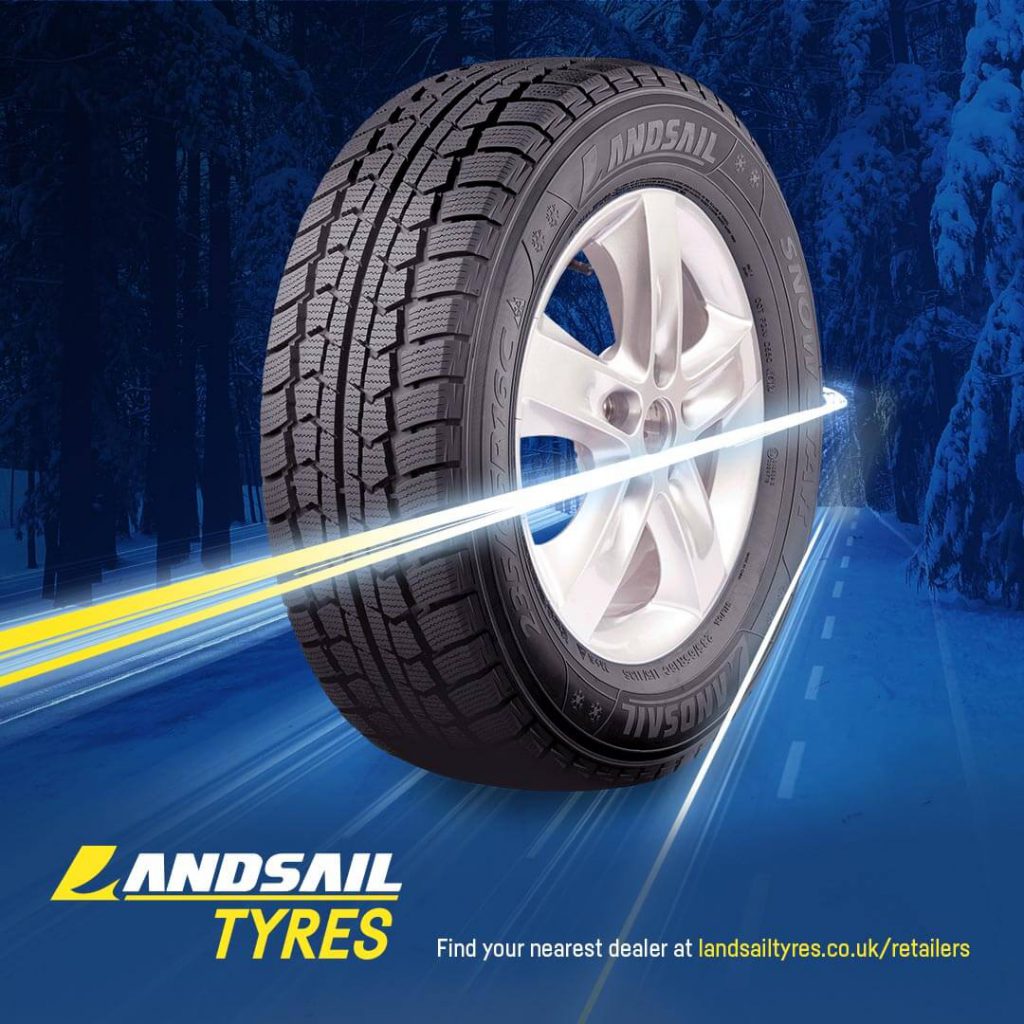 The backbone of the British economy – van drivers – are under more strain than ever this year, but you can help them stay safe and efficient during their countless hours on the road with our van tyre range. 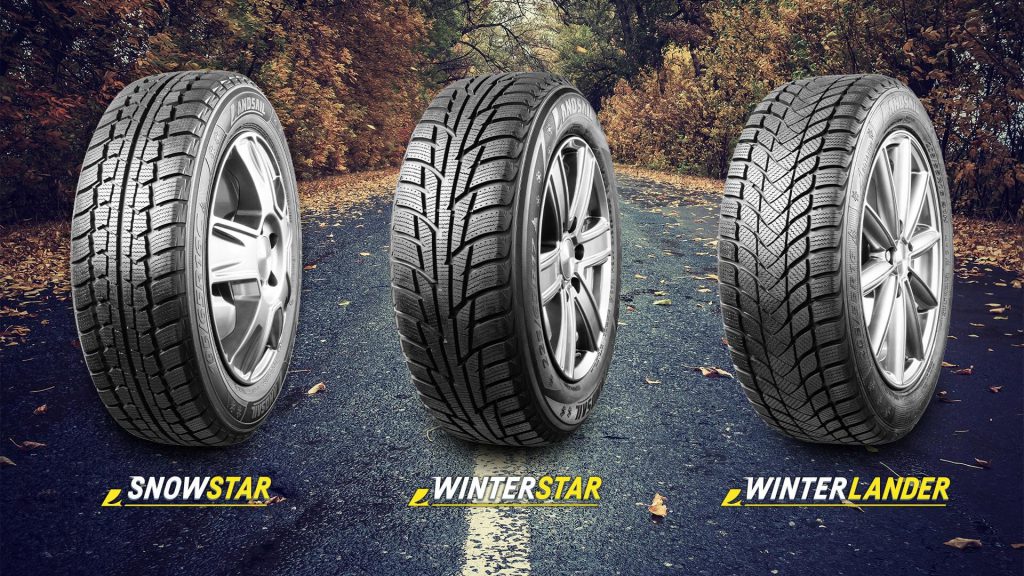 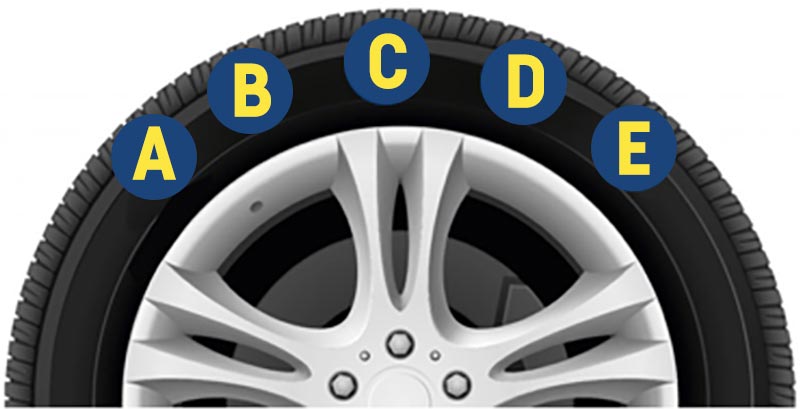